There are so many reasons for the people to cheat in games that they used to play. In this article, we are going to see some of the most common reasons to use cheats and hacks in games. And so, you can decide whether to make use of these cheats to win a game or not. Here they are: 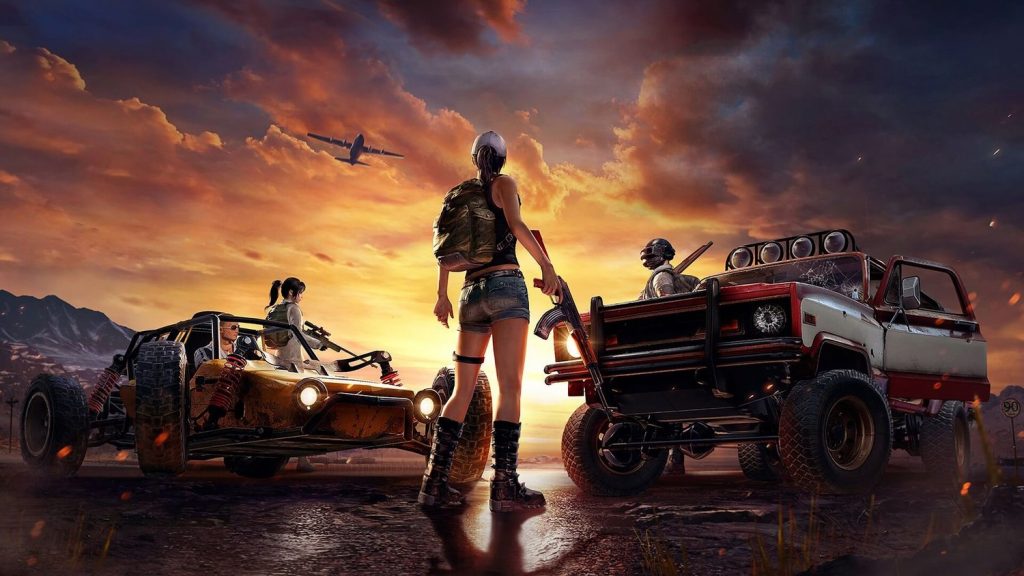